Get a group of friends and brainstorm potential solutions to a problem you may have identified. Those friends can be people that might be interested in solving the problem or have experienced the problem and can provide some insight into what they think. Don't get bogged down on finding a solution right away -- get together to validate whether or not the problem is worth thinking hard about and would be a fun venture to take on.

"Instead of thinking, okay let me come up with an idea on how to solve it, I think the more important thing is to start talking to other people about it." - Michale Seibel, CEO of Y-Combinator

The best ideas are not only validated by your personal interest and passion, but by a community or group of users, participants, or readers that support your work and your vision for what you're trying to achieve. The best way for you to figure out whether or not an idea you have is something worth pursuing is to talk to the community you hope to engage with throughout building out the idea you have.

Analyze what's out there

Has your idea been done before? How has it been done before? By looking at what already exists in certain spaces, you can get a better sense of what's missing and opportunities you can take advantage of. A lot of time, there are ideas that aren't fully executed to the potential you envision.

In finding out how existing ideas are being implemented, check out the following resources:

Do not get disappointed if your idea has already been implemented.

Take the dating space as an example. There are thousands of dating apps out there including Tinder, Hinge, Bumble, Match.com, and even Facebook trying to enter the space. However, what each one of these apps try to do is very different. For one, Bumble is a dating app at its core but it was created as a rejection of what Tinder exemplified and instead created a new kind of dating app where women make the first move.

Capitalize on how you can make an existing idea better by asking the following questions:

The real problem is usually not finding an idea, but rather narrowing one down. People have thousands of ideas they'd love to implement and often never start because they are so overwhelmed by whether or not one will work better than the other. The only way to know whether an idea will stick as well as resonate with your interests is doing a little "me-search" and outreach.

When you have an idea, we'd recommend sleeping on it. Not just for a night, but for a couple of nights. Just so you can get a better sense of whether or not this is something you'd want to commit to. Although we do recommend starting as soon as possible to see if you're really unsure of whether or not you're interested in pursuing the idea, we think it's also great to bake in the idea in your mind to understand the possibilities, drawbacks, and pros/cons.

Don't overthink your interest. This will only delay starting!

One major thing to keep in mind is to avoid overthinking. Validating your interest does not mean validating every part about your life that has to go on hold for this project. It means to be able to understand the opportunity as situated within your life. When we have an idea, oftentimes our mind looks like this:

This is probably a dumb idea.

Instead of thinking about all the reasons you shouldn't do something, focus more on whether or not you're passionate about the idea enough to take action right away.

It's super helpful to get as much feedback as you can early on in order to avoid confirmation bias. This is our tendency to only focus on pieces of information that confirm our pre-conceived notions about a particular issue or idea. Read up on your idea as much as you can to understand the existing landscape, current debates, and key figures that have a lot to say and/or have expertise on the idea.

There are several key aspects you'd want to keep in mind when doing outreach:

Know your audience: who are the main people who will be affected by your idea? How do you want to make them feel? What is their current opinion / experience with the idea currently?

Understand key needs and touch points: what do people need in your idea to be relevant to them? what are the main touch points you need to keep in mind before executing the idea?

Be aware of the landscape: how can you conduct market research for your idea? what are some existing solutions that you need to be aware of?

Don't downplay logistics: what are some constraints that may affect the development of your idea? what are some regulatory or bureaucratic restrictions at play? 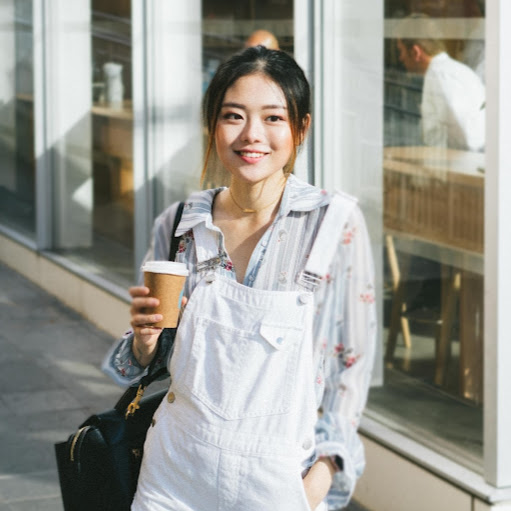 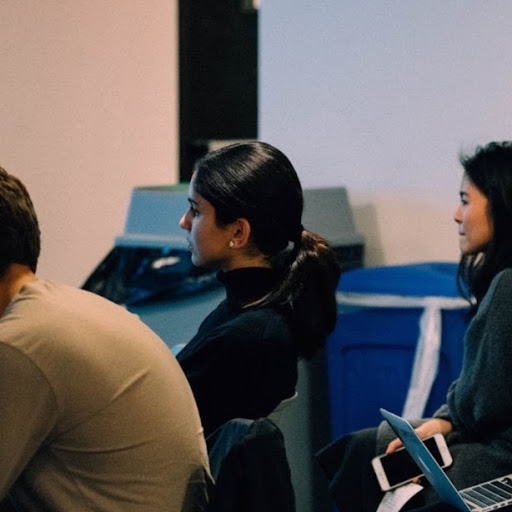